We are happy to introduce the new RF Explorer 3G+ IoT modules, with direct support for Arduino and Raspberry Pi platforms.

Programmability and network capabilities of the hosting platform enables remote control and diagnosis scenarios, fully automated RF alarm systems, advanced assistance for unattended detection requirements such as those of radio operators, cell towers and HAM stations. These modules are also small and low weight so you can add it onboard on any FPV plane or drone and use to scan the flight area to detect interferers, or measure antenna response. 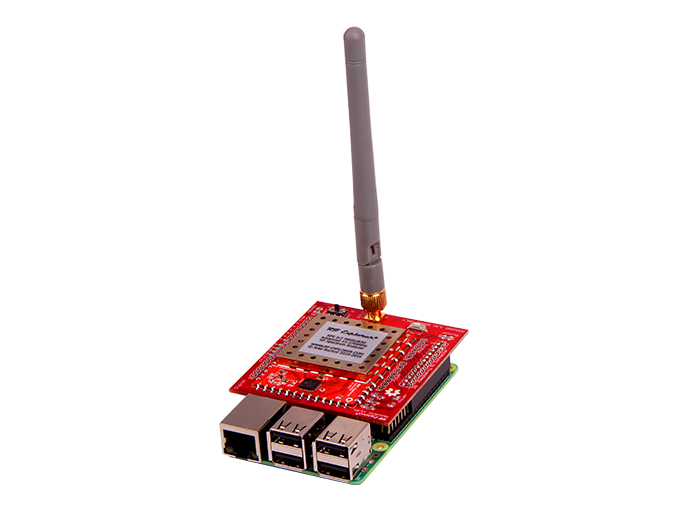 For added flexibility, these two boards can be easily re-converted between modes by soldering a required connector:

Designed in this way, it is easy to reconvert the board to a different hosting platform with no extra cost if you have different needs down the road.

Furthermore, other platforms such as BeagleBoard, Chip, Chipkit, Teensy all them can easily control a RF Explorer 3G+ IoT by manually connecting it to standard UART port.

Most of our distributors will eventually have them available.

It comes with important enhancements and fixes, recommended for all RF Explorer users: 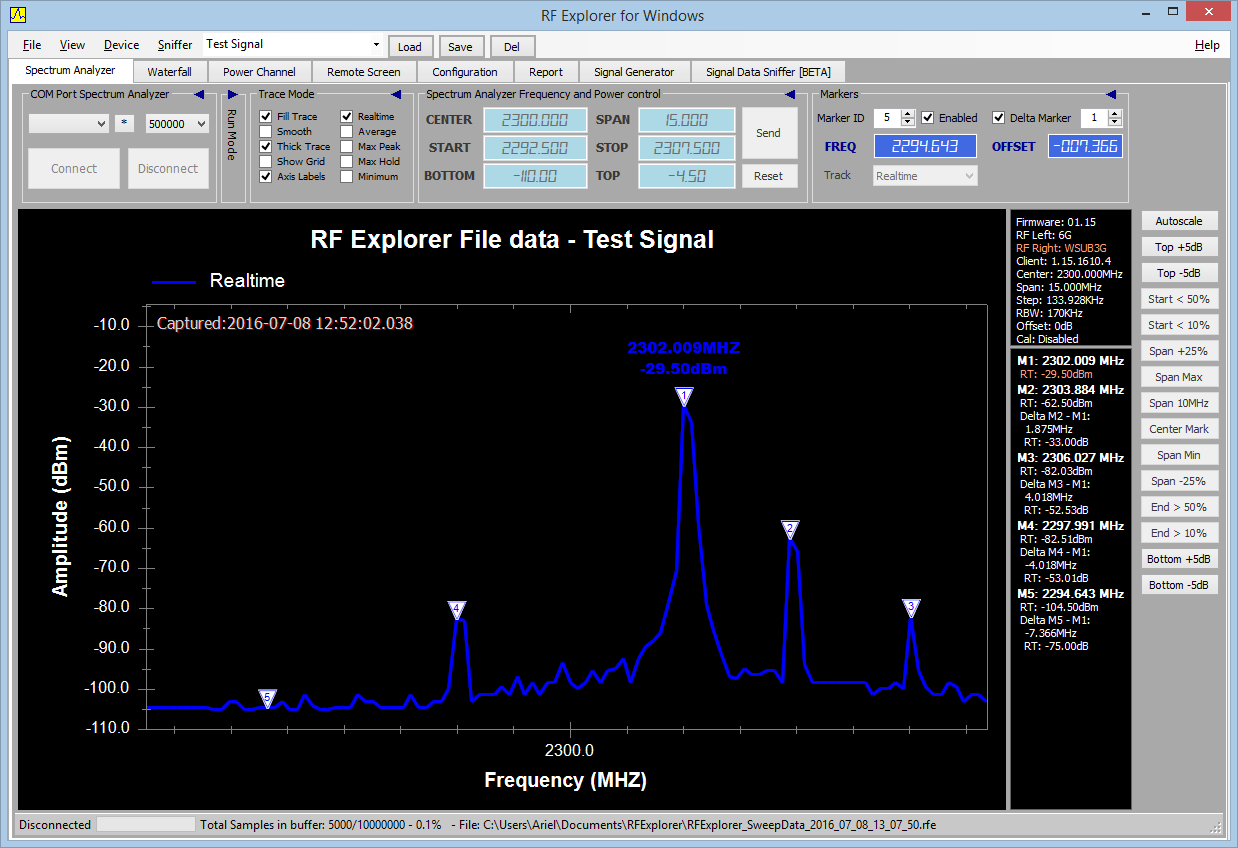 In this example above there are 4 markers defined as Delta (M2 to M5) and one Standard marker (M1). Any marker can be defined as delta from other reference markers.

To define a Delta marker, first select the main Marker ID you want to define Delta link with. In this example below, Marker ID 5 is the Main marker, and Delta reference is Marker 1. That means frequency offset and amplitude will be calculated on screen as M5-M1. The M5 marker can be defined as an offset frequency from Marker 1 in this example, -7.366MHz. 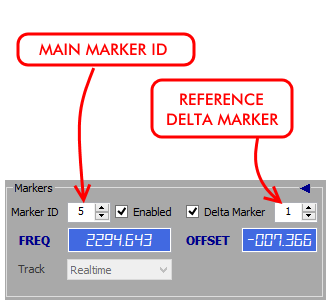 On the right panel, the marker information display all detailed parameters:

If there are additional traces on screen, such as Average or Max, each one will list its own amplitude delta.

The Markers Display Panel has been updated to highlight in bold the Main Marker ID and current Frequency, and indent standard and delta values for easier visualization. 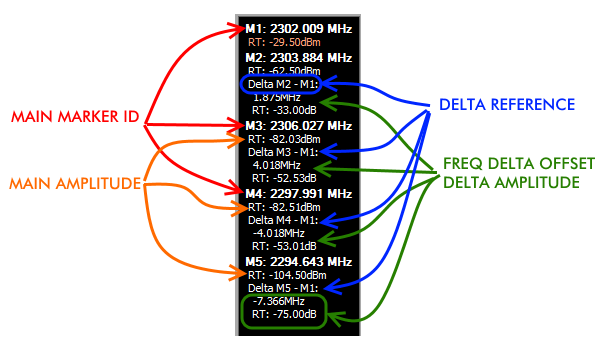 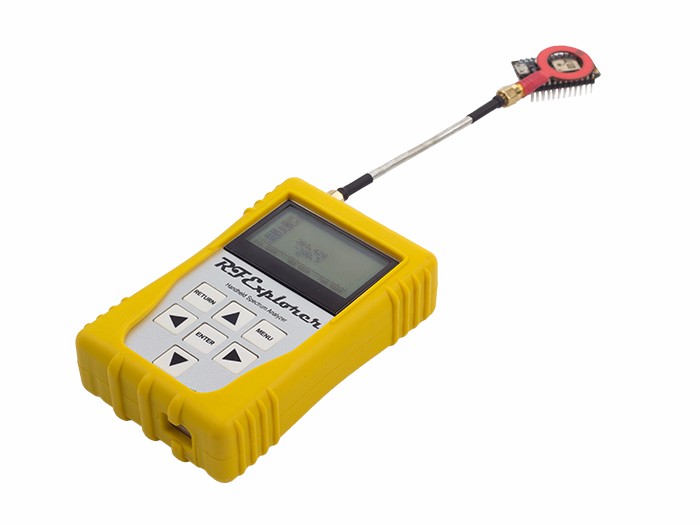 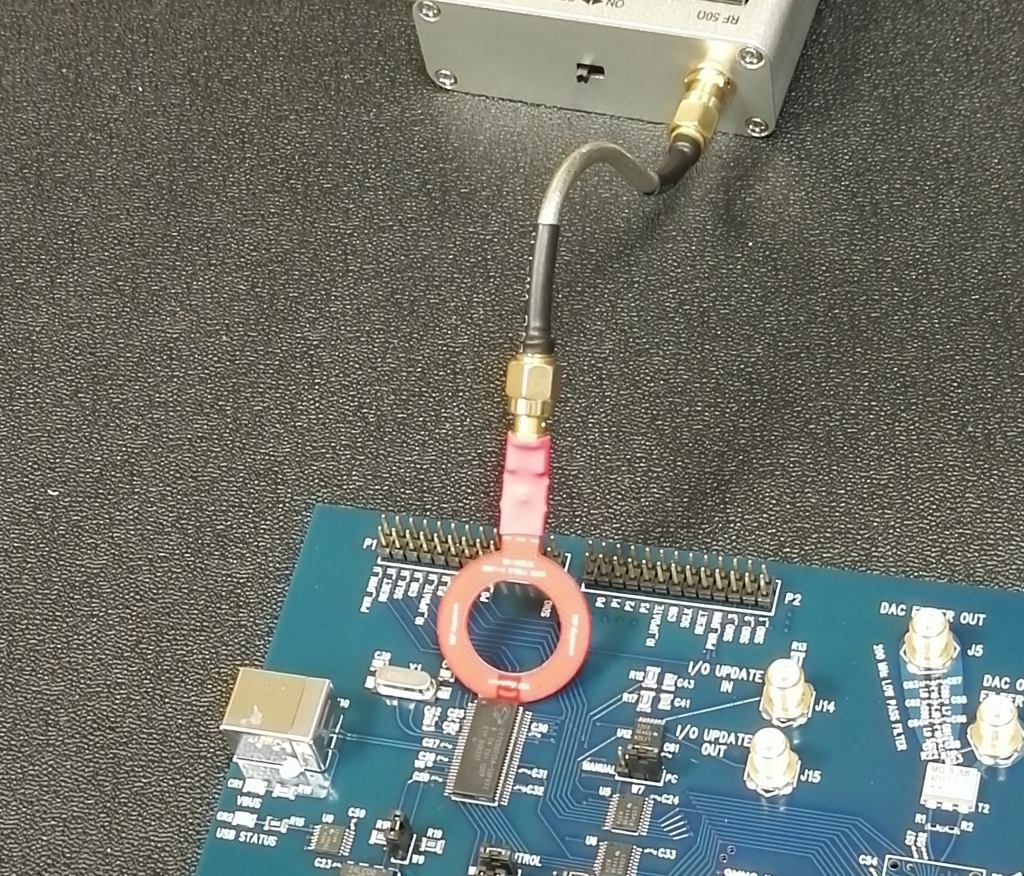 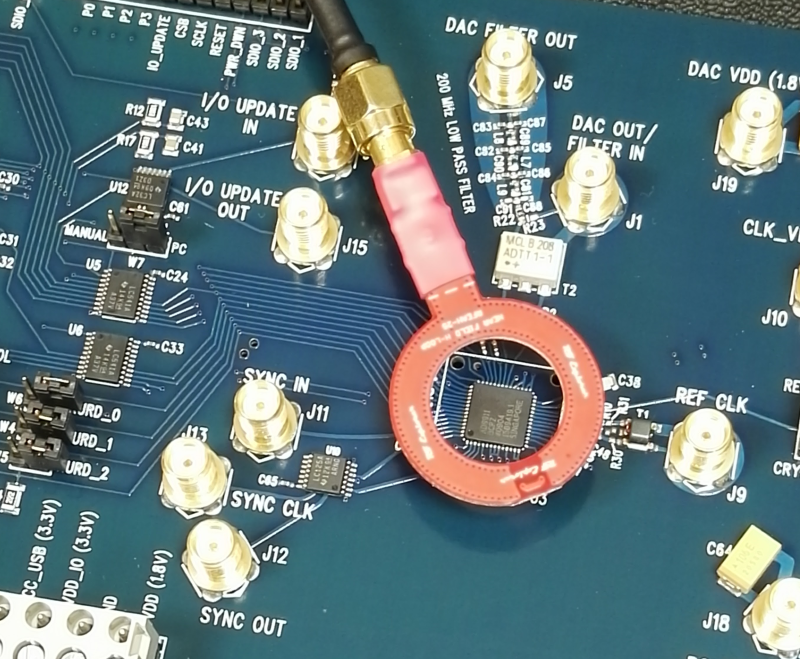 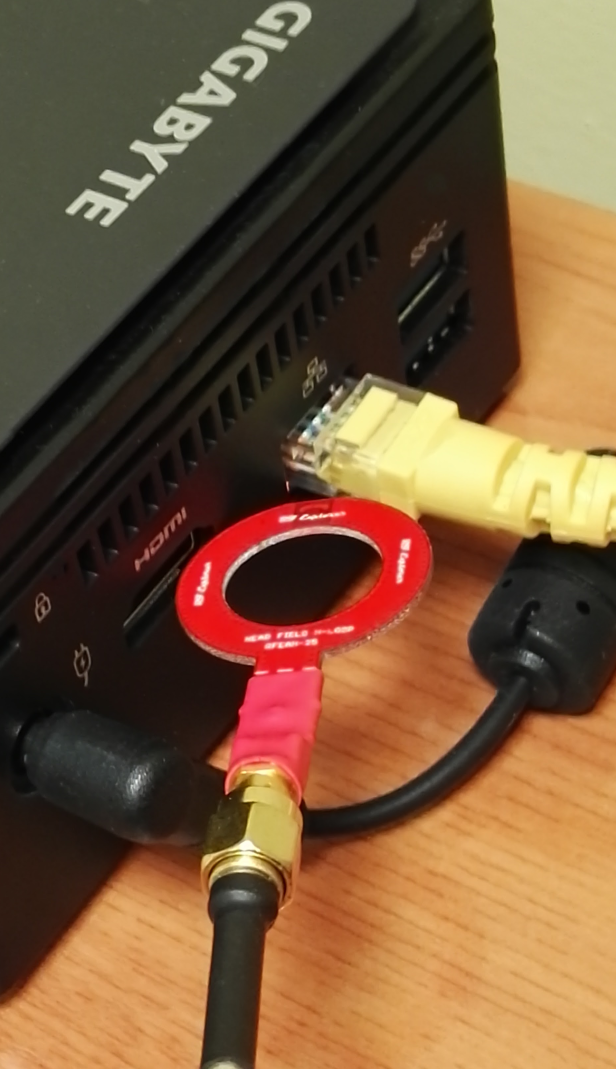 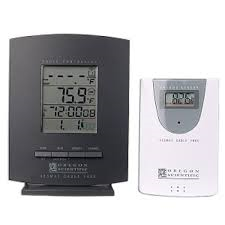 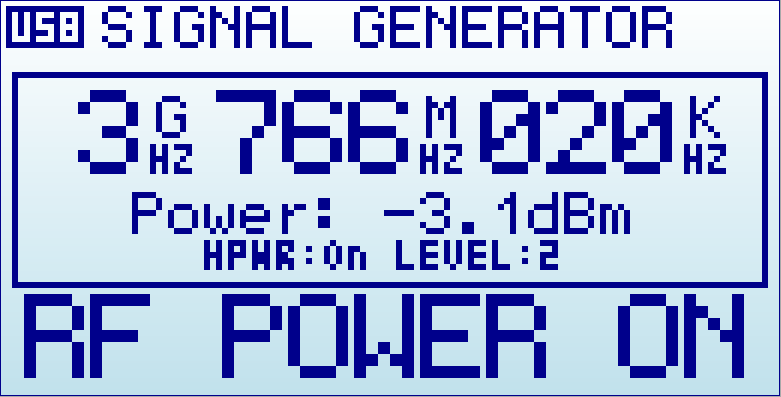 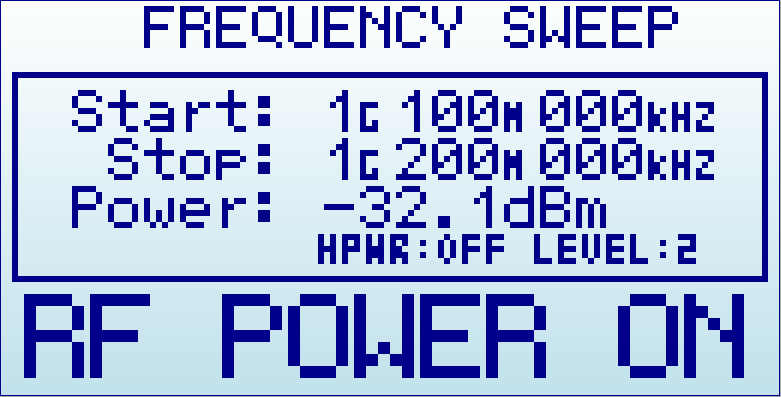 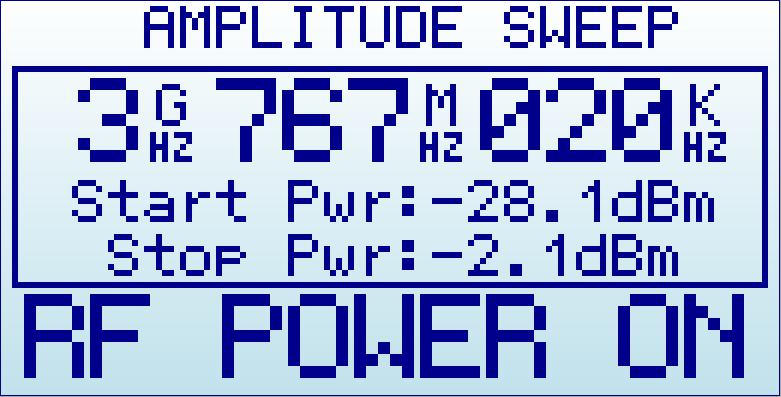